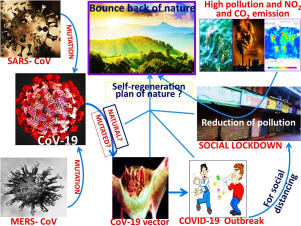 The Debates about the Covid-19 Pandemic: Man-made vs. “Nature” continue and intensify. – GS

These Insights might not exist for you but could exist for those who constructed this Disease X-19 Pandemic – M.N.