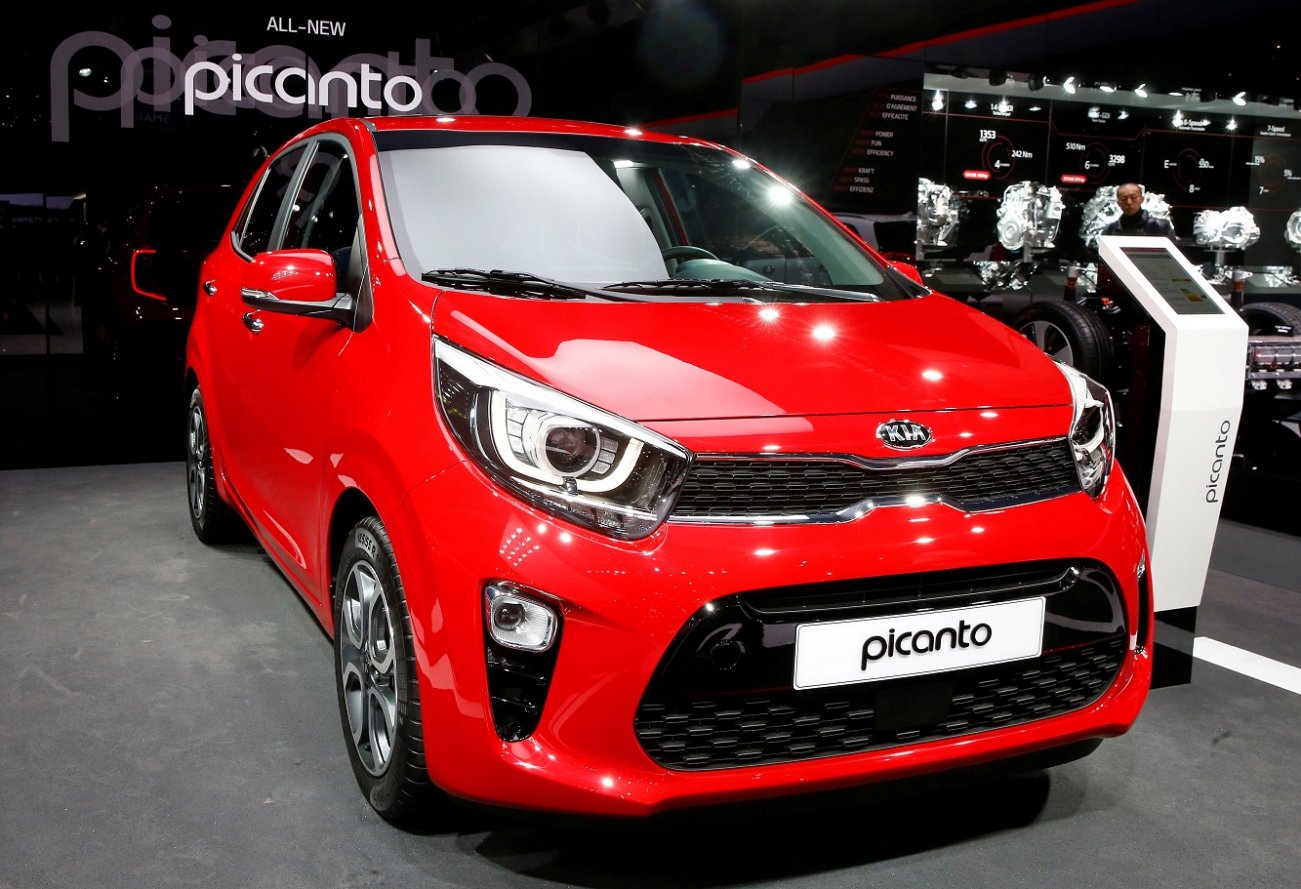 Here is how the South Korean carmaker recovered from chronic reliability problems to become a global leader in safety ratings.

The auto industry is no stranger to comeback stories. In the past few decades, dozens of car brands have surmounted bankruptcy, regulatory woes, and periods of prolonged technical stagnation to re-establish and expand their market share.

The latest example of a corporate rebound has been the remarkable resurgence of Kia Motors Corporation. Here is how the South Korean carmaker recovered from chronic reliability problems to become a global leader in safety ratings, and Kia’s vision for car manufacturing in a post-Coronavirus world.

Kia’s modern woes stem back to the 1997 Asian financial crisis. Within that year, the company declared bankruptcy and sold majority rights to fellow South Korean firm Hyundai in a bid to stay afloat amidst drastic market contagion. With a portfolio of questionably reliable budget offerings and an infamous Mercedes clone in the form of the Amanti, Kia spent the early 2000’s near the bottom of car dependability surveys and reports like the annual JD Power Initial Quality Study (IQS).

Things began to pick up for Kia after 2006, when the company poached gifted designer Peter Schreyer from Audi and devoted a considerable R&D budget to a streamlined, more appealing flagship lineup. As Kia’s new Chief Design Officer, Schreyer was instrumental in conceiving the iconic “tiger grille” that finally gave Kia’s design language the instant brand recognition it so desperately needed. The 2009 rollout of the Soul crossover SUV was a turning point—a clear message that Kia was no longer interested in short-term profits from underselling competitors, but was instead looking to grow its long-term market share with a renewed commitment to quality and reliability. In the decade following its 1 billion dollar investment into a large manufacturing plant in West Point, Georgia, Kia’s lineup came into its own with a cohort of strong, well-priced performers including the Niro, Cadenza, and Forte.

In a stunning reversal of its abysmal 2000’s IQS performance, Kia has placed exceedingly well in IQS reports from recent years. JD Power found Kia to be the most reliable brand of 2016, garnering only 83 complaints per 100 vehicles; the runner-up, Porsche, had 84. The South Korean manufacturer has gone on to occupy the top three slots in every subsequent IQS index, and to secure as many as five top picks on the Insurance Institute for Highway Safety’s (IIHS) 2019 safety awards.

In 2020, Kia’s ongoing resurgence has been overshadowed by the global pandemic threatening to shake the auto industry to its foundations. As with all other major car manufacturers, Kia is modeling long-term consumer trends to adjust its market strategy: “We’re going to have talks with psychologists and anthropologists to really understand how the public’s psyche is going to be in future,” Kia’s new design chief Karim Habib said in a recent interview with Car Magazine. Habib added, “There are things we’ve already been talking about: can we have anti-viral coatings in our interiors? Can you use temperature or ultraviolet light to sanitize surfaces? These are things that we will have to think about rather soon. So, yes—Covid-19 will very much influence the way we design our cars in future.”

Kia has come back from the brink of creative and technical stagnation, reimagining its product line to secure a well-deserved reputation for industry-leading reliability at competitive prices. Where does the South Korean carmaker go from here? For one, we should expect a steady stream of updates to popular 2010’s models like the Seltos. Kia likewise continues to invest heavily in electric vehicle (EV) technology, aiming to become a major player in the EV market by the mid 2020’s.