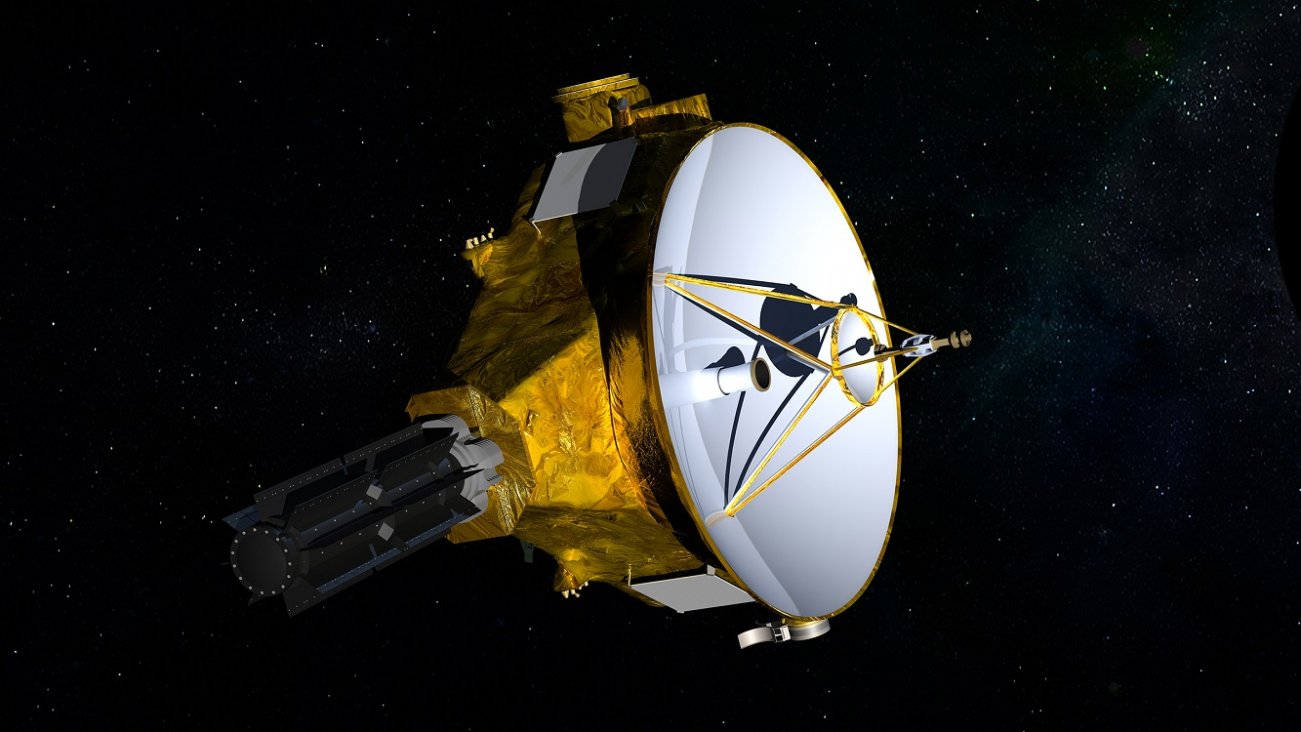 For the very first time in history, a spacecraft has transmitted pictures of the sky from such vast distances that the stars appear to be in different positions than we would witness from Earth.

For the very first time in history, a spacecraft has transmitted pictures of the sky from such vast distances that the stars appear to be in different positions than we would witness from Earth.

These remarkable photos were taken by NASA’s New Horizons, which is now more than 4 billion miles from our planet and speeding toward interstellar space.

“It’s fair to say that New Horizons is looking at an alien sky, unlike what we see from Earth,” Alan Stern, New Horizons principal investigator from Southwest Research Institute in Boulder, Colorado, said in a release.

“And that has allowed us to do something that had never been accomplished before—to see the nearest stars visibly displaced on the sky from the positions we see them on Earth.”

In April, the spacecraft turned its long-range telescopic camera to a pair of nearby stars, Proxima Centauri and Wolf 359, and revealed how they appear in different places than we see from our planet. At 4.2 light-years from our sun, Proxima Centauri is the closest star to our solar system, while Wolf 359 is located about 7.9 light-years away.

For decades, astronomers have tapped into this “parallax effect”—how a star appears to shift against its background when looked at from different locations—to measure the faraway distances to stars.

As Earth orbits the sun, the observable stars shift their positions. However, since the nearest stars are hundreds of thousands of times farther away than the diameter of Earth’s orbit, the parallax shifts are incredibly tiny, which means that they can only be precisely measured with special instruments.

“No human eye can detect these shifts,” Stern said.

But when images from New Horizons are paired with pictures of the same stars taken on the same dates by Earth-based telescopes, the parallax shift is easily visible.

New Horizons, which was launched in 2006, is the first mission to Pluto and the Kuiper Belt. The spacecraft explored Pluto and its moons in July 2015 and then conducted a close flyby of the Kuiper Belt object Arrokoth in January 2019.

Ethen Kim Lieser is a Minneapolis-based Science and Tech Editor who has held posts at Google, The Korea Herald, Lincoln Journal Star, AsianWeek and Arirang TV. Follow or contact him on LinkedIn.