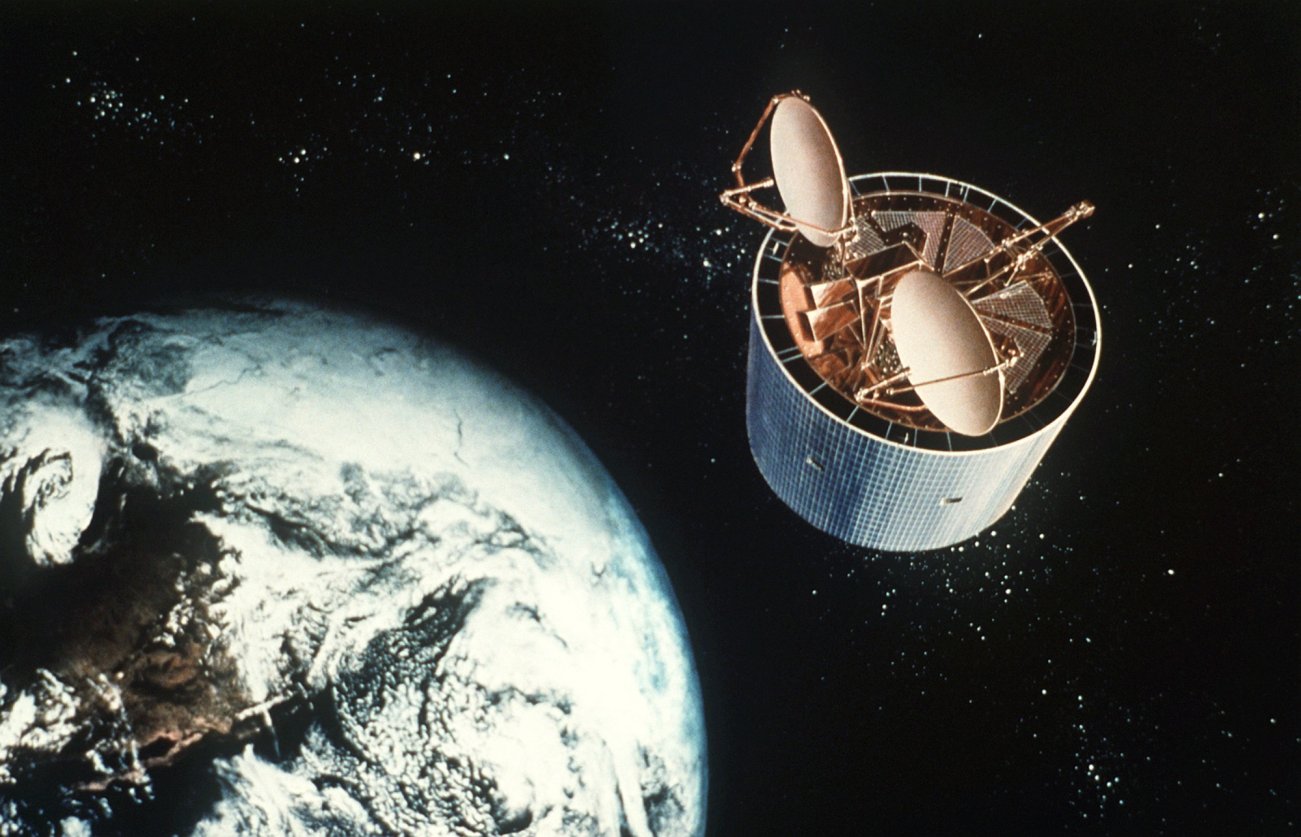 China will soon be able to destroy every satellite in space, a senior U.S. military official has said.

Here’s What You Need to Remember: The United States continuously looks to ensure its space systems are safe and resilient against emerging space threats.

China will soon be able to destroy every satellite in space, a senior U.S. military official has said.

According to Breaking Defense, Lt. Gen. Jay Raymond, commander of the 14th Air Force, explained back in 2015 that China’s amassing formidable anti-satellite capabilities. Raymond claimed that Beijing is already capable of holding every low-orbit satellite at risk, and “soon every satellite in every orbit will be able to be held at risk” by China’s anti-satellite (ASAT) capabilities.

Speaking at the 31st Space Symposium in Colorado Springs in 2015, Raymond also confirmed that China’s anti-satellite missile test last July was a success.

As I reported elsewhere,  China claimed it had successfully tested a ballistic missile defense system. However, a week later, the U.S. government revealed that the test was actually of an anti-satellite missile.

“We call on China to refrain from destabilizing actions—such as the continued development and testing of destructive anti-satellite systems—that threaten the long term security and sustainability of the outer space environment, on which all nations depend,” the State Department said at the time, Space News reported. “The United States continuously looks to ensure its space systems are safe and resilient against emerging space threats.”

It was not the first time that China had tried to conceal its ASAT tests. For example, in May 2013, China claimed that it had launched a rocket into space from the Xichang Satellite Launch Center in southwest China. State-run media reported in 2013 that, “the experiment was designed to investigate energetic particles and magnetic fields in the ionized stratum and near-Earth space. According to a preliminary analysis by the NSSC [National Space Science Center], the experiment has reached expected objectives by allowing scientists to obtain first-hand data regarding the space environment at different altitudes.”

Later, a report by the Secure World Foundation (SWF) concluded that:

The available evidence strongly suggests that China’s May 2013 launch was the test of the rocket component of a new direct ascent ASAT weapons system derived from a road-mobile ballistic missile. The system appears to be designed to place a kinetic kill vehicle on a trajectory to deep space that could reach medium earth orbit (MEO), highly elliptical orbit (HEO), and geostationary Earth orbit (GEO). If true, this would represent a  significant development in China’s ASAT capabilities.

China also used the SC-19 missile to destroy an aging weather satellite in January 2007. China faced strong international condemnation after announcing that test. Since then, it has concealed its anti-satellite tests, including ones in 2010 and January 2013.

As I’ve noted before:

The military applications of ASAT missiles appear fairly obvious. China would seek to use the ASAT missiles to knock out U.S. satellites in order to degrade its C5ISR capabilities, rendering distributed U.S. military and allied assets unable to communicate or share information. The U.S. is seeking to counter China’s growing capabilities in this area in a number of ways, including through creating greater redundancy in its own systems.

This article first appeared last year and is being republished due to reader interest.