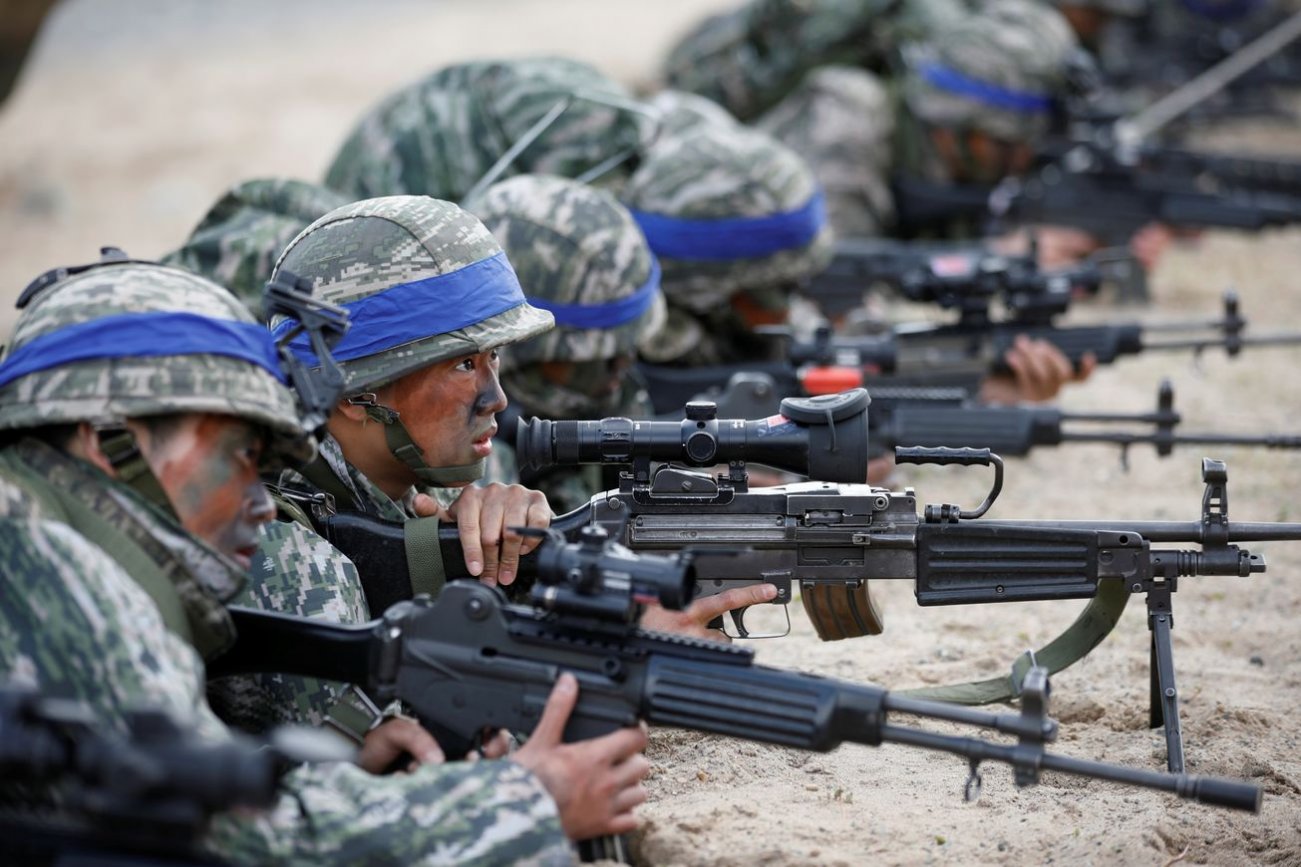 A formal end to the Korean War is a good idea, but one that will be difficult to implement.

Editor’s Note: As the world commemorates the 70th anniversary of the start of the Korean War, the Center for the National Interest’s Korean Studies team decided to ask dozens of the world’s top experts a simple question: Do you believe that the Korean War will finally come to an end before its next major anniversary in 2025? The below piece is an answer to that question. Please click here to see even more perspectives on this important topic.

The ending of the Korean War on 27 July, 1953, was the first phase in the gradual pacification of East Asia. After the Korean peace, a peace without a peace agreement, the establishment of the Association for Southeast Asian Nations in 1967 constituted the second step: it ended the mutual military interference in domestic conflicts of member nations. Finally, the ending of Chinese, Soviet, and U.S. military involvement in the internal conflicts of East Asia by 1979 was the third step in the decline of regional conflict fatalities.

After 1979, conflicts no longer escalated the way they did during the Korean War. Drawing from Peace Research Institute Oslo’s dataset on battle-related deaths, one can conclude that since 1979 East Asia has had fewer conflict fatalities per capita than Europe, the Americas, or any other region in the world. On average, 95% of annual conflict fatalities disappeared with this step-by-step pacification.

The long peace of East Asia has its own distinguishing, original features. It is not based on the opening of borders, as is the case for peace in Europe, but rather on a greater respect for each country’s sovereignty. Since 1979, no East Asian government has been challenged by another country through fatal military action which killed more than twenty-five people. Furthermore, peace agreements have had a marginal role in the region’s pacification.

The pattern that Korean peace started in 1953 is that conflicts end without a political settlement. Instead of peace negotiations leading to a peace agreement, the Korean peninsula became peaceful without a peace agreement. East Asia more broadly has followed the same pattern. In this way, East Asian conflict termination does not fit neatly into the legalistic Western definition of conflict termination.

Drawing from the data in Uppsala University’s conflict termination dataset, it is possible to see that two thirds of conflict terminations have taken place through simple fizzling out of violence and military action. Also, the share of conflict terminations via non-political ceasefire agreements has increased. Focusing on the things that unite, rather than on settling divisive issues, has been the successful formula for peace in East Asia. Therefore, we should not insist that peace there can only be defined in terms of formal peace agreements.

Is it still be possible to accept the East Asian concept of peace and avoid explicit negotiation on divisive issues in Korea? If so, would there not be a risk that North Korea, armed with a powerful nuclear capability, might coerce South Korea and other nations if the nuclear issue were not settled?

Given nuclear weapons and a powerful delivery system, North Korean developments cannot avoid attracting the attention, and interference, of great powers whose security North Korea threatens. Would that not necessarily undermine the formula to the long peace of East Asia, one based on non-interference and the respect for each other’s sovereignty?

Clearly there should be a process towards a political settlement and a formal peace agreement: Korea should be an exception to the East Asian pattern of conflict termination. But finding a political settlement in Korea will be difficult due to the relatively comfortable stability provided by mutual deterrence and mutually assured destruction. Starting a war in Korea would be a suicidal undertaking to almost any country, therefore conflict will remain unlikely. The East Asian pattern of dispute-averse peacemaking further complicates peace negotiation. Thus, while there will be peace in Korea in 2025, the question is really whether this peace will be of the East Asian or the Western variety.

Timo Kivimäki is a Professor of International Relations at the University of Bath. He is author of Can Peace Research Make Peace? and of The Long Peace of East Asia.