On this day in 1918, 23 German divisions slam into the Allied lines at the Marne. It’s the Kaiser’s last major offensive on the Western Front in WW1. British, French & American forces quickly recover and begin a 100-day campaign that brings the conflict to its final conclusion. pic.twitter.com/NFcMzCuzDM 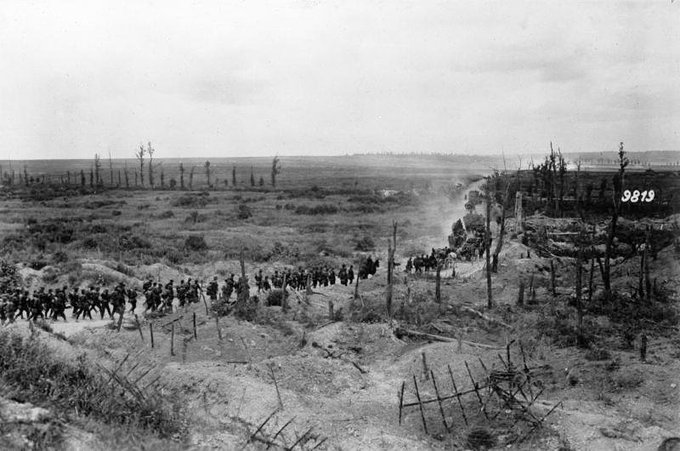