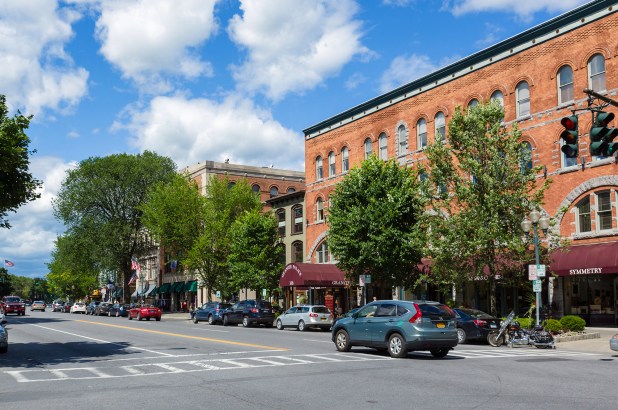 Three more cases of the highly contagious UK strain of the coronavirus have been identified in New York, Gov. Cuomo announced Saturday.

Two of the cases were related to a Saratoga Springs jewelry store, where the first case was found in the state earlier this month.

A state lab detected another case in Nassau County, which does not appear to be tied to the three upstate.

That case was in a 64-year-old man from Massapequa, Cuomo said.

“That brings the number of UK cases in this country to just about 55 and we believe that it is more widespread than that number would suggest,” he said.

The governor said the state’s COVID-19 positivity rate dipped slightly to 6.5%, down from 7.7%. There were 188 COVID-19 deaths in the state Friday.

The states has given out 543,000 dosages of the coronavirus vaccine, he said.

The rollout campaign has been criticized for going too slowly.

Signed in as Michael_Novakhov

Send this story to NewsBlur

Shared stories are on their way…