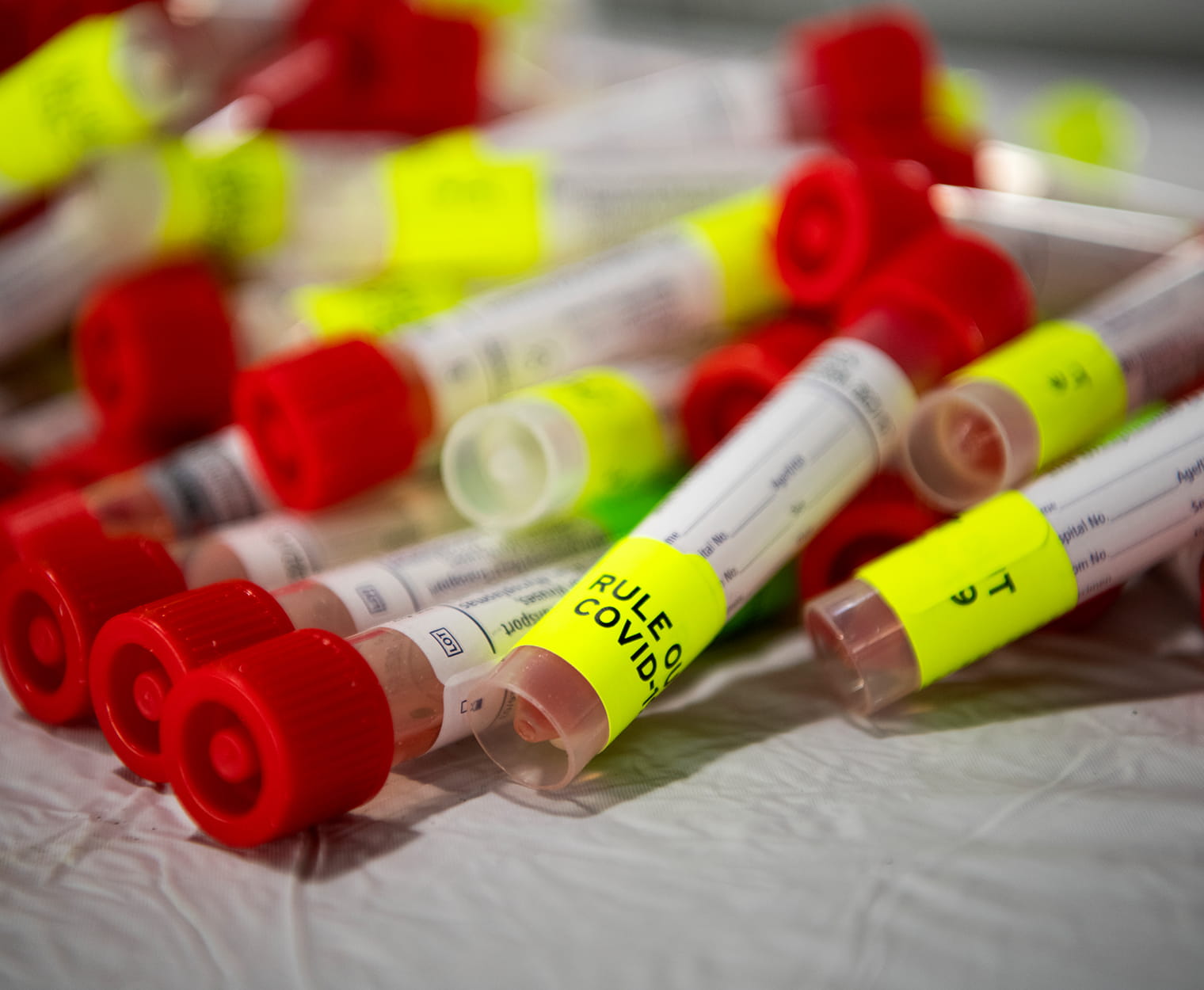 have discovered a new variant of SARS-Cov-2, the virus that causes COVID-19. The new variant carries a mutation identical to the U.K. strain, but it likely arose in a virus strain already present in the United States. The researchers also report the evolution of another U.S. strain that acquired three other gene mutations not previously seen together in SARS-CoV2.

These findings are under review for publication in

The Ohio State Wexner Medical Center has been sequencing the genome of SARS-Cov-2 viruses in patients with COVID-19 since March 2020 in order to monitor the evolution of the virus. The new variant was discovered in one patient from Ohio, so researchers do not yet know the prevalence of the strain in the population.

In contrast, the evolving strain with the three new mutations has become the dominant virus in Columbus during a three week period in late December 2020 and January.

, vice chair of the division of molecular pathology. “We know this shift didn’t come from the U.K. or South African branches of the virus.”

“The big question is whether these mutations will render vaccines and current therapeutic approaches less effective,” said

, a co-author of the study and chief scientific officer at the Ohio State Wexner Medical Center and vice dean for research at the College of Medicine. “At this point, we have no data to believe that these mutations will have any impact on the effectiveness of vaccines now in use.”

“It’s important that we don’t overreact to this new variant until we obtain additional data,” Mohler said. “We need to understand the impact of mutations on transmission of the virus, the prevalence of the strain in the population and whether it has a more significant impact on human health. Further, it is critical that we continue to monitor the evolution of the virus so we can understand the impact of the mutant forms on the design of both diagnostics and therapeutics. It is critical that we make decisions based on the best science.”

The scientists said that discovery of the Columbus variant, COH.20G/501Y, suggests that the same mutation may be occurring independently in multiple parts of the world during the past few months.

“Viruses naturally mutate and evolve over time, but the changes seen in the last two months have been more prominent than in the first months of the pandemic,” Jones said. His team has been conducting Ohio State’s genetic sequencing on environmental and patient SARS-CoV2 samples, and he’ll continue to monitor for changes as vaccination occurs.

Get tips from Ohio State experts right to your inbox.

We’ll be in touch every so often with health tips, patient stories, important resources and other information you need to keep you and your family healthy. Welcome to our online community here at the Ohio State Wexner Medical Center!