posted at 16:03:21 UTC by ReutersVideo via 1. Brooklyn Radio and Video from Michael_Novakhov (12 sites)
From: ReutersVideo
Duration: 00:00

The U.S.-based Bulletin of Atomic Scientists announces the location of the minute hand on its closely watched Doomsday Clock, indicating what world developments mean for the perceived likelihood of nuclear catastrophe. 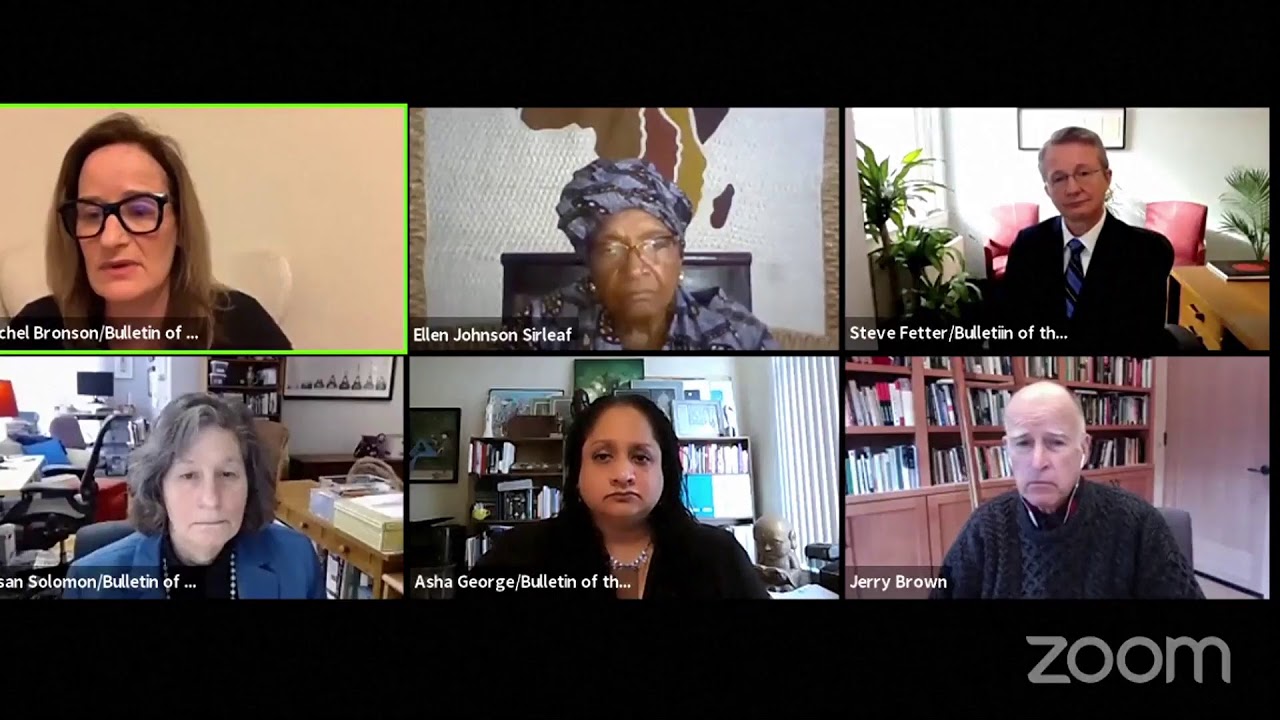 The extension of the landmark arms control treaty will continue to limit the number of nuclear missiles and warheads each country can deploy. The Russian lower house of Parliament, the Duma, on Wednesday ratified a new START nuclear treaty with the US. The United States and Russia had “agreed in principle” to extend the arms treaty by five years following a phone call between US President Joe Biden and Russian President Vladimir Putin Tuesday. A Kremlin description of the call between the two leaders said they had both “expressed satisfaction” that diplomatic notes had been exchanged earlier Tuesday confirming that the treaty would be extended, The extension doesn’t require approval from lawmakers in the US.

The New START (Strategic Arms Reduction Treaty), was signed in 2010 by former US President Barack Obama and his Russian counterpart at the time, Dmitry Medvedev. The treaty limits each party to 700 deployed intercontinental ballistic missiles (ICBMs) or deployed submarine-launched ballistic missiles (SLBMs), 1,550 nuclear warheads on deployed ICBMs and SLBMs, and 800 deployed and non-deployed ICBM launchers. It also envisions a rigorous inspection regime to verify compliance.

Biden had indicated during his presidential campaign that he favored extending the treaty, and Russia has long proposed its extension without any conditions or changes. However, negotiations to extend the treaty were stalled by the administration of former US President Donald Trump, which insisted on tougher inspections for Russia and for China to be included, which Beijing refused. During Trump’s term, the US withdrew from a separate nuclear weapons control agreement with Russia, the Intermediate-Range Nuclear Forces (INF) treaty, making New START the last remaining nuclear weapons control treaty between Russia and the US. 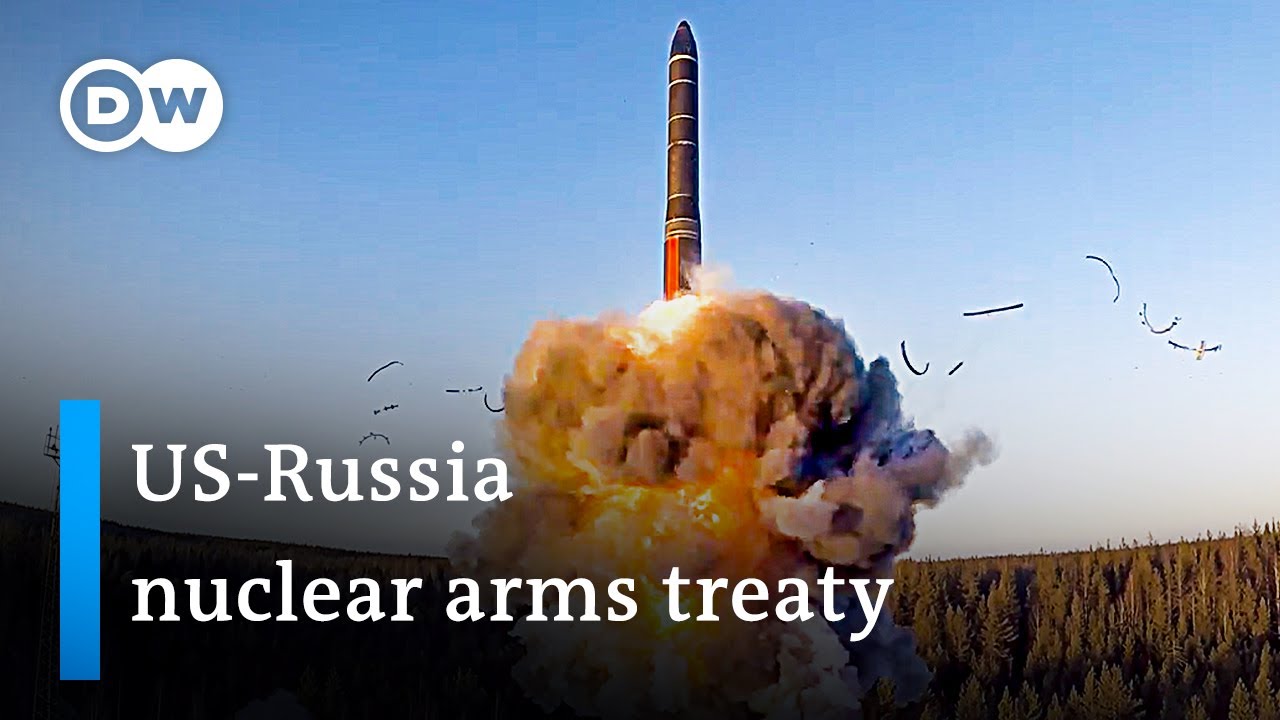 From @Breakingviews: Fast sales growth in vaping companies can be addictive to investors, but overlooking regulatory risks can be hazardous to their health, says @sharonlamhk

Reuters brings you the latest business, finance and breaking news video from around the globe. Our reputation for accuracy and impartiality is unparalleled. 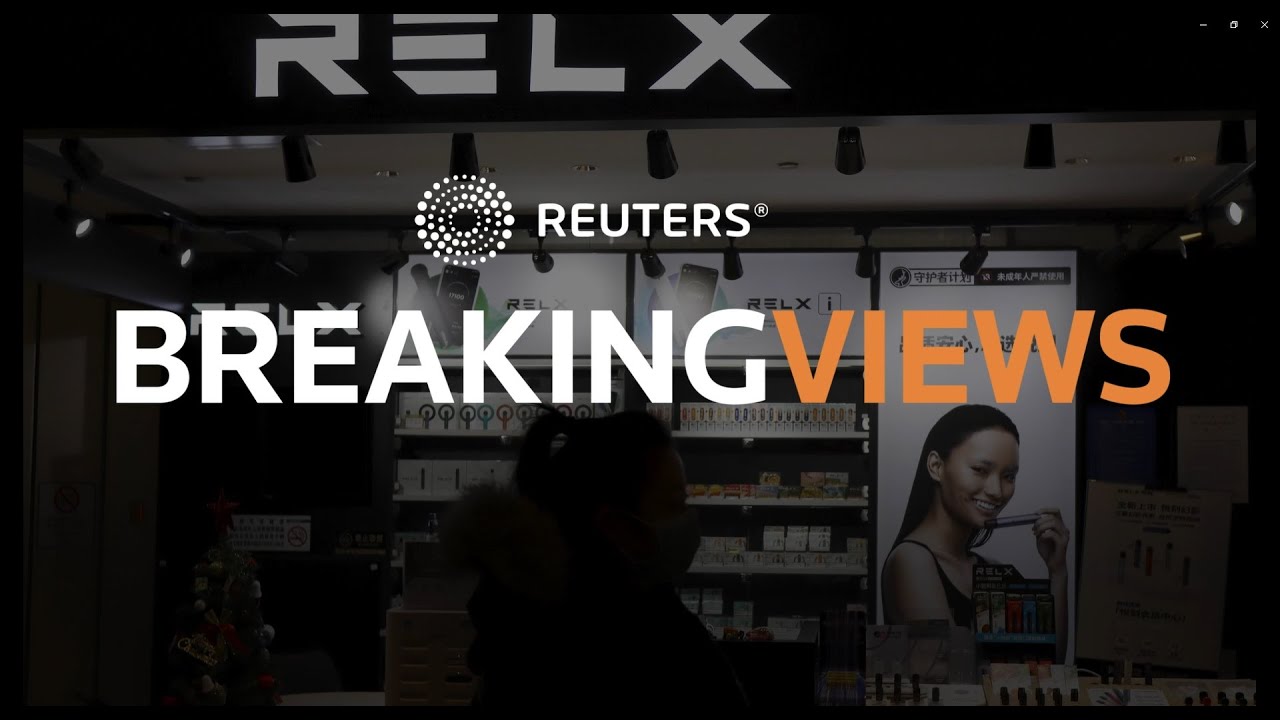 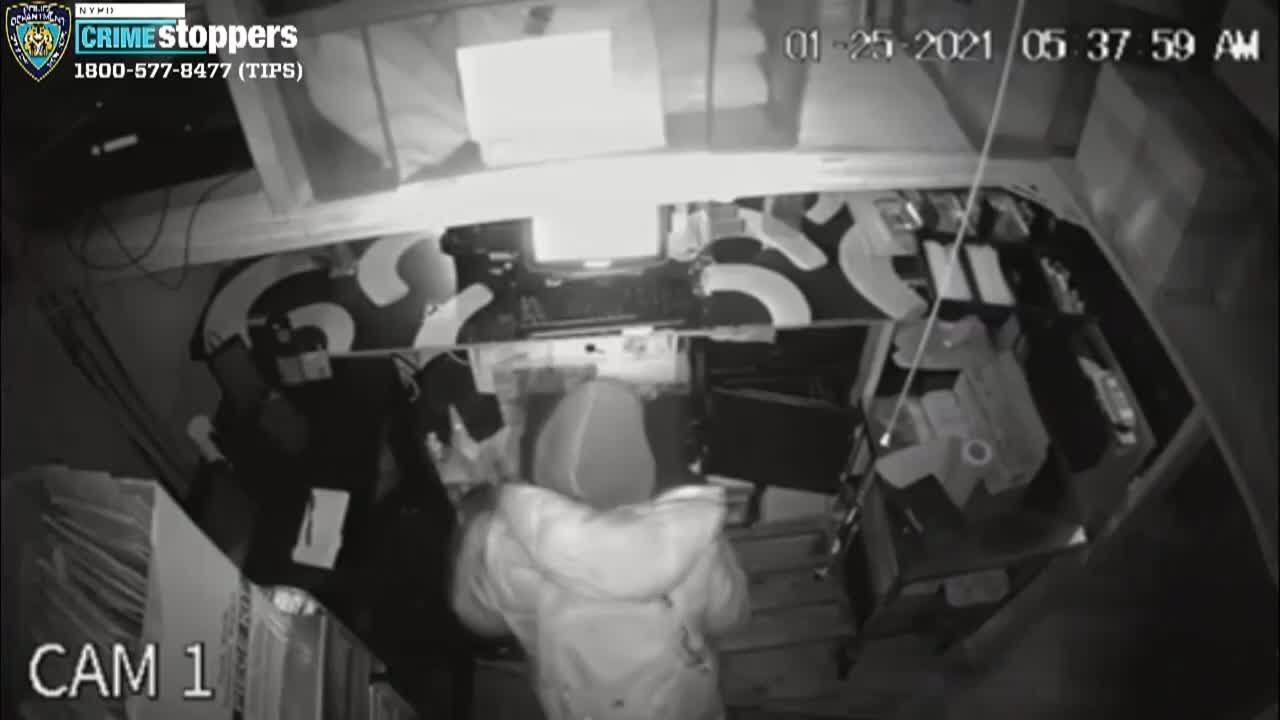 Home Secretary Priti Patel has announced a hotel quarantine system for travellers arriving in the UK from countries where new strains of the coronavirus are in circulation..

However, there will be no blanket quarantine for all visitors to the UK.

Ms Patel also said anyone trying to leave the country without a valid reasons would be told to return home, adding that ‘going on holiday is not a valid reason to travel’. 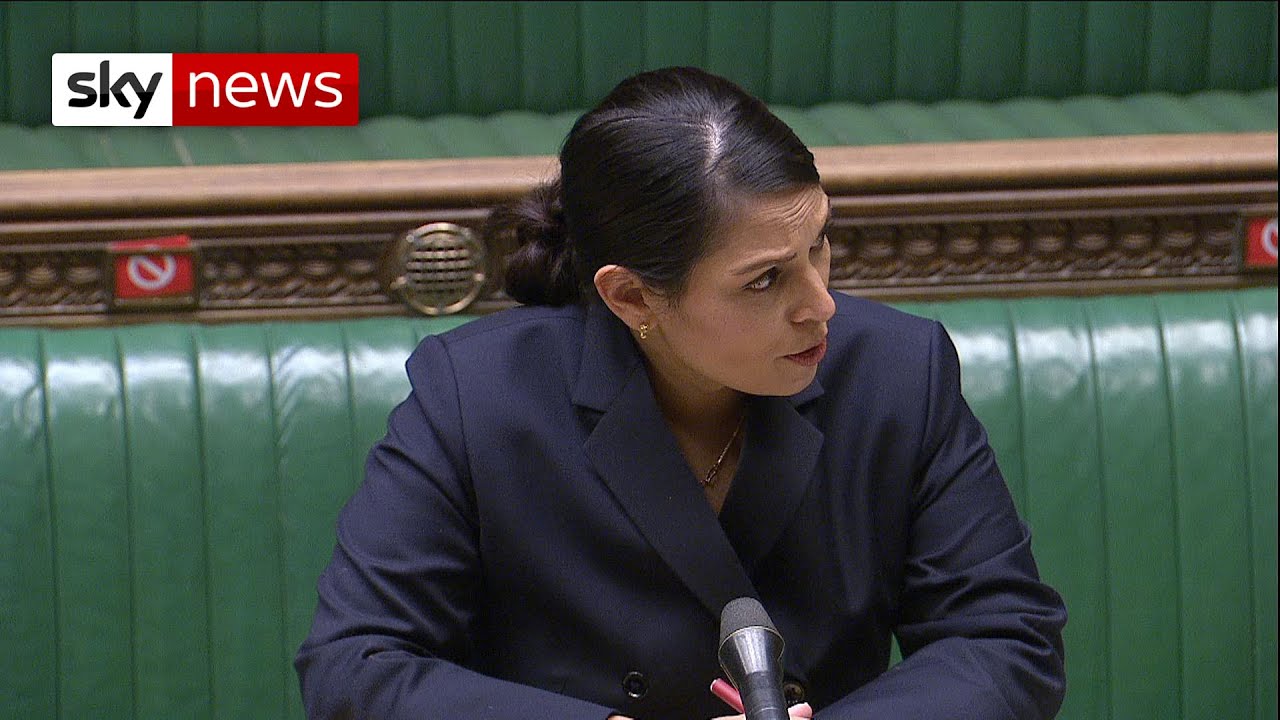