“The greatest griefs are those we cause ourselves.” – from “Oedipus Rex” – The Disease X-19
The Hypothesis of the Disease X-19 as the New Abwehr Intelligence Operation and the new type of the combined Biological – Informational Warfare

THE REAL COUP WAS IN 2016 | THE PSYCHOANALYSIS OF INTELLIGENCE OPERATIONS 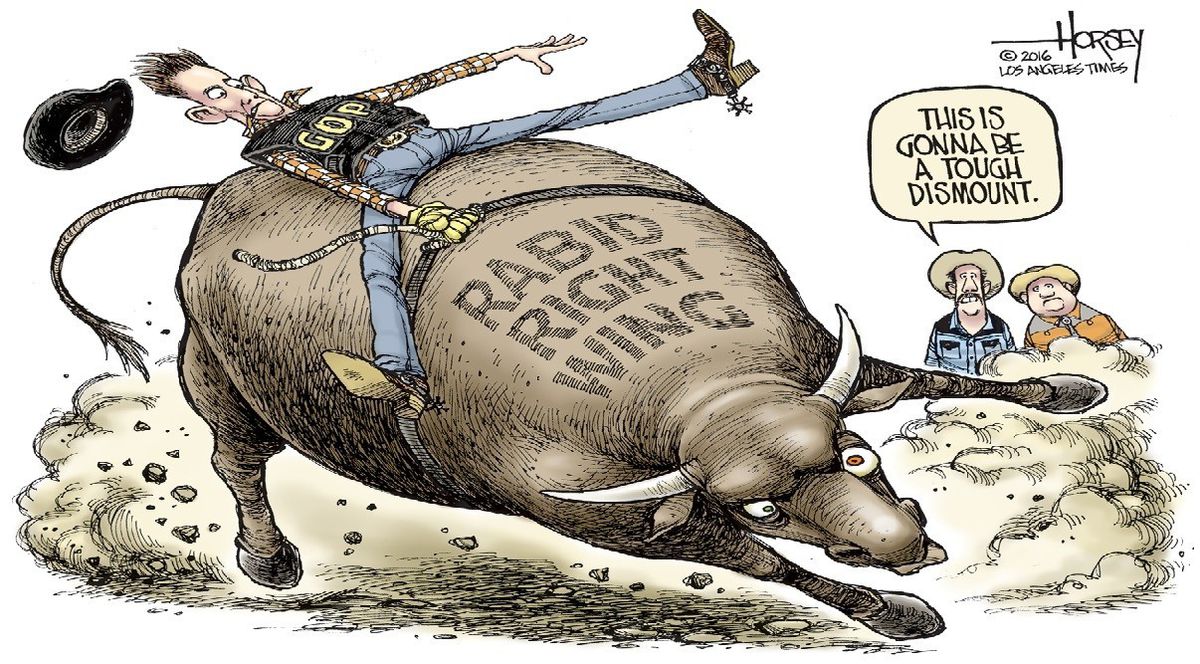 The real Coup was in 2016, and it was performed by the corrupt, pro neo-Nazi oriented, Abwehr bought and subverted, the Rightist wing of the GOP, the Broidy-Manafort ring in its latest reincarnation; and by the other alumni of the Abwehr Law School, a.k.a. Roy Cohn’s Law Firm: Little Duce Giuliani, “dirty trickster” Roger Stone, and their circles, climbing and clawing their ways to Power and Money. And apparently, some officers of the New York Branch of the FBI were their ideological and operational “stormtroopers”. Search the Anthony Weiner sexting affair scandal as FBI operation, much under-researched, under-investigated, and under-publicized.  If only a part of all these legitimate and well based suspicions and accusations against the New York branch of the FBI are proven or sufficiently demonstrated, this question would be quite legitimate: Was at least a part of the NY FBI branch corrupt, rotten, in Trump’s pocket, and under possible influences of the foreign agents?  Investigate the “STORMTROOPERS” – the alleged “pro-Trumpists” within the NY branch of the FBI, and look into the general health of the whole branch.  Investigate James Kallstrom and others!  Investigate the Abwehr – Roy Cohn Law School and all its “graduates”.  Investigate the political corruption in both parties. Investigate the corruption and failures within the FBI, and their root causes. The proof is in the pudding, sadly but undeniably.  Michael Novakhov | 7:38 AM 11/26/2019 – Post Link 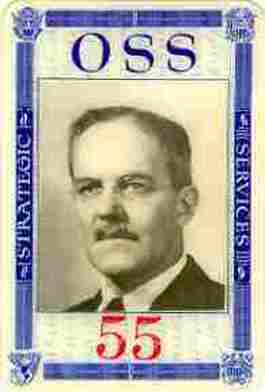 The Diagnostic Signs and Features of Abwehr Intelligence Operations – 11.17.19